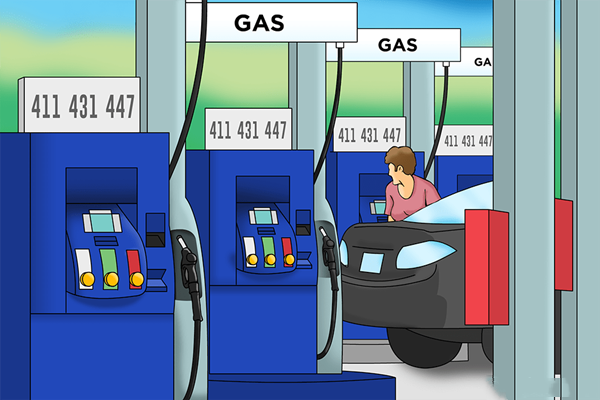 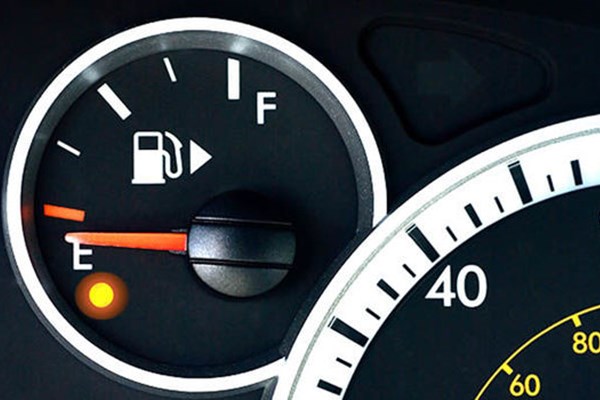 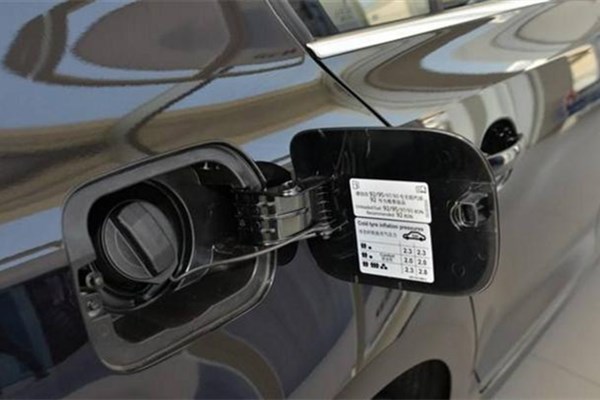 Second reason: consider refueling speed
Because both sides of the dispenser can be refueled, it can speed up the refueling.

Third reason: driving direction delineation
Different countries have different driving directions, such as German, American, and Swedish vehicles drive on the right, so most of German and American cars ’fuel ports are on the right; Japanese vehicles drive on the left, so Japanese cars The fuel inlet is also designed on the left. The exception is Korean cars, because the fuel tanks of Korean cars are usually on the same side as the driver's position, mainly because Korean cars start from imitating Japanese cars, so they learn the same as Japanese cars. Designed on the left. 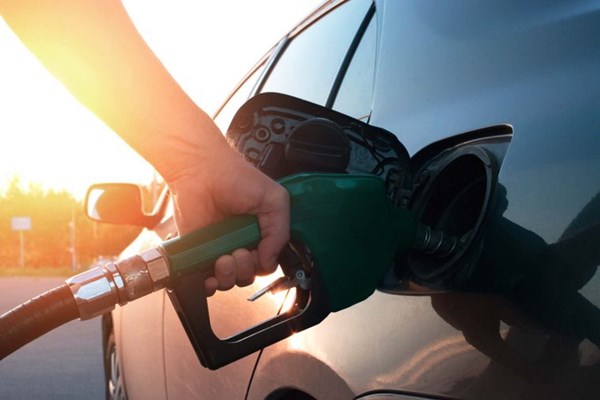 Go to the following and seek more Car Tools & Equipment products for your car: https://senzeal-auto.com/c/tools-amp-equipment-0376